CFMoto, the China based two-wheeler manufacturer, has announced a brand new electric vehicle marque — Zeeho. In addition to announcing the new EV brand’s debut, the company also showcased a new electric scooter concept christened Cyber. Set to be the first Zeeho electric scooter, Cyber will hit the production lines by 2022. Zeeho claims the scooter can go from standstill to 50 km/h in just 2.9 seconds and is capable of achieving a top speed of 100 km/h.

Freddie Hinkley, Managing Director, CFMoto UK, said, “The new ZEEHO brand and Cyber Concept scooter reflect the exciting future ambitions for the CFMOTO brand. The concept scooter specifications demonstrate the impressive performance and range that can be achieved from EV scooters and motorcycles. We expect to see this concept develop into models that will be available in the UK in the near future.” 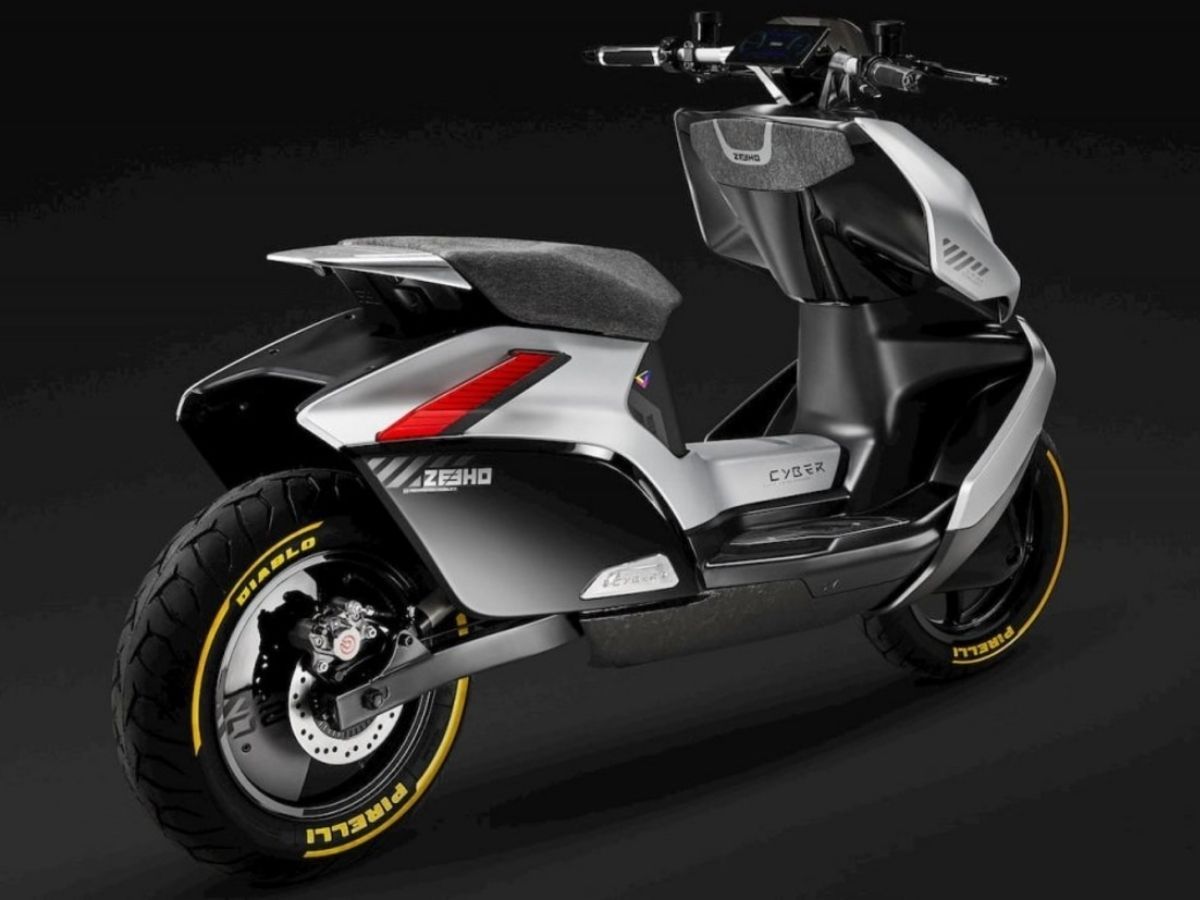 Now, let’s take a look at the mechanical bits of this upcoming electric scooter. Zeeho explained Cyber comes equipped with a 10 kW electric motor and 4 kWh lithium-ion battery pack sourced from Farasis energy. The set up generates a maximum power of 14 bhp and a peak torque of 213 Nm. The company added Cyber offers a riding range of more than 130 km. Its battery can be charged up to 80 per cent in roughly 30 minutes.

The scooter also comes equipped with a kinetic energy recovery system called Cobra powertrain. This system transforms electric scooter’s braking force into electricity that can then be chanelled into the battery. Zeeho claims the system has a  conversion efficiency of 92 per cent.